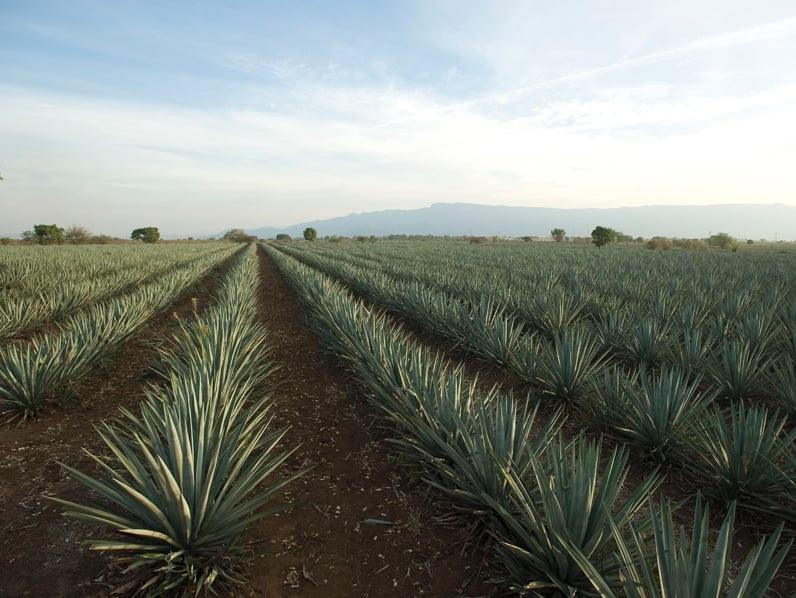 Quality agave for the production of the best tequila, Tequila Sauza.

Since January of 2015 and as a part of Tequila Sauza's strategy, this company's Senior Management took the decision that the Agave Production process, which aims to ensure the supply, quality and cost of its raw material, the Agave plant, had to follow a management system that complied with all of the top requirements established in the ISO 9001 certification system. By doing so, this certification would match the quality assurance criteria that had been already applied by us since 1998 for our Tequila Production processes, carried out at our "La Perseverancia" distillery.

The value of consulting

With the support of both internal and external consulting, our agricultural team had a large part of its human resources receive training sessions and documented all of their processes. This was done in order to achieve alignment and compliance with the requirements of the ISO 9001: 2008 (current certification at that time). By the end of 2015, the results we had achieved were the ones that we had expected, in terms of the development of competencies, the quality control and the control of the operating cost of the "agave production" process.

The challenge of the agricultural area by the start of 2016 was to align the ISO's Quality Management System with the one that was already established at "La Perseverancia" and even more: to merge both into one. The agricultural staff reviewed Tequila Sauza's documents in order to suggest the changes and adjustments that needed to be applied. The inconsistencies and differences became evident during the first internal audit carried out in 2016, which were soon addressed and solved. Thanks to this process, our team reinforced its analysis mechanisms in order to better solve the symptoms, and more specially the causes, of our problems.

The moment of truth: External recognition

Since September 2016, the agricultural area was waiting to receive an audit from a certification agency, however the decision of Tequila Sauza was to include the agricultural area within the scope of the existing certification, along with the production and delivery process of the Agave. The paperwork was carried out at the corresponding certifying agency and, from January 16 to 20 of 2017, we received the certification agency, who confirmed the implementation of the SGC and determined that Tequila Sauza, with its expanded process Production and Delivery of Agave, Design and Local Development, Production, Packaging and Delivery of Beverages Containing Tequila and 100% Tequila would be approved to receive the new certificate, continuing thus with our history of certifications since November of 1998.

The commitment of Tequila Sauza's staff became visible since they did indeed reach their objectives. We feel proud of being able to say that we belong to a great team where values such as credibility, camaraderie, respect and trust do come alive on our everyday activities.

Come to Casa Sauza yourself and see how with the modernization of our tequila production processes, we have managed to deliver the purest tequila in the industry.