Celebrating the Day of the Dead in Jalisco

Mexico is increasingly known worldwide for the celebration of the Day of the Dead. This is a special date for Mexicans since we remember with joy -and a certain longing, of course- all those people who were in our lives and that we now miss. 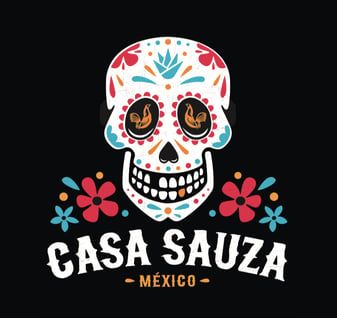 The Day of the Dead is for Mexicans, an opportunity to pay tribute to our ancestors, the occasion to celebrate that, although they are no longer present in our lives as they were before, they are still present in our minds and hearts. We Mexicans take every November 2nd as an opportunity to tell those who we loved so much, and that have already left us, "we don't forget you, you're still with us".

This is why it's a celebration to us; we sort of mock dead by keeping our loved ones alive in our memory and in our heart.

How is the Day of the Dead celebrated in Mexico?

This celebration dates from pre-Hispanic times but, with the arrival of the Spaniards, the indigenous traditions were adapted to the Christian celebration of the "Fieles Difuntos" (the faithful deceased).

Today, we celebrate it in several ways:

The day of the dead is celebrated in Mexico from East to West, from North to South. Here are some of the events that have been held in the past, per state:

What about Jalisco, cradle of Mexicanity?

Jalisco is known for being the cradle of everything that better represents Mexico worldwide: tequila, mariachi, charros... and it, of course, won't be left behind with this celebration.

Several events and celebrations are held in each of the regions of Jalisco. We here share with you some of the events that have been held in Guadalajara -Jalisco main city- and its surroundings. 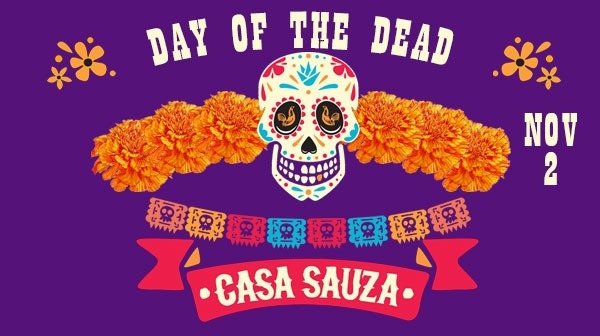 We at Quinta Sauza are already working on our event so you, your friends and your family, spend a great Day of the Dead celebration. All of us at Casa Sauza, like to preserve our traditions and also give them our own unique touch of innovation, so don't miss what we are preparing for you this year!

For more information, contact us, we'll be happy to help! 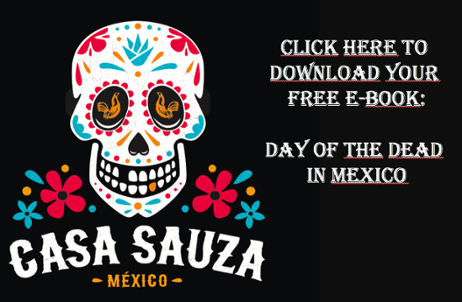 We were glad to interview the General Director of Beam Suntory Mexico, Pablo de Brito, who talked...