Why do we celebrate the Quinceañera or sweet sixteen? 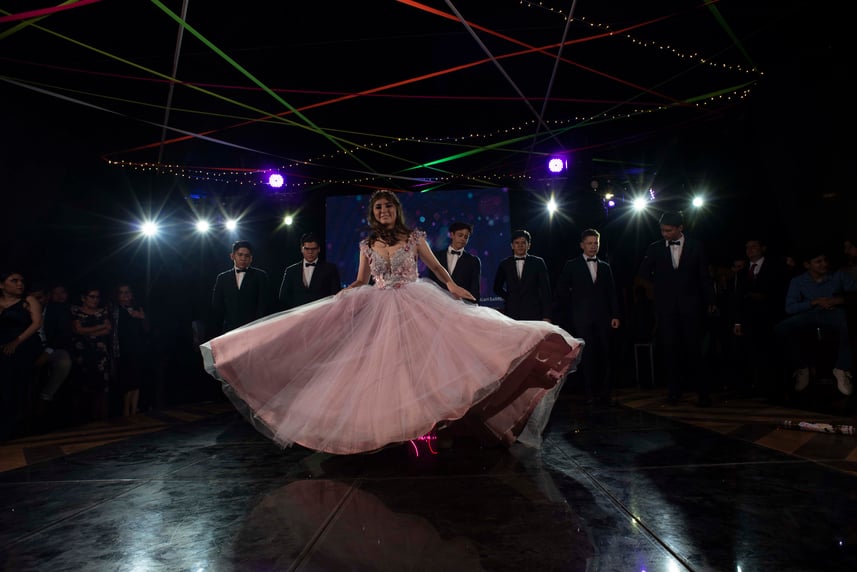 Why and where does the tradition of celebrating a girl's fifteenth birthday come from? Find out the origins and how you can make it a grand celebration.

The first thing we are going to address in this blog series is history. The celebration of the quinceañera is related to many origins.

History of the Quinceañera:

One of the essential origins comes from the tremendous pre-Columbian cultures of Mexico, such as the Aztecs and Mayans, who performed puberty rites to mark the entrance into adulthood. Afterward, they would return to their community for the quinceañera celebration.

Background in the second Mexican empire

In Mexico, Emperor Maximilian and his wife Carlota added glamor to the celebrations by adding dresses and dances such as the waltz to their parties. 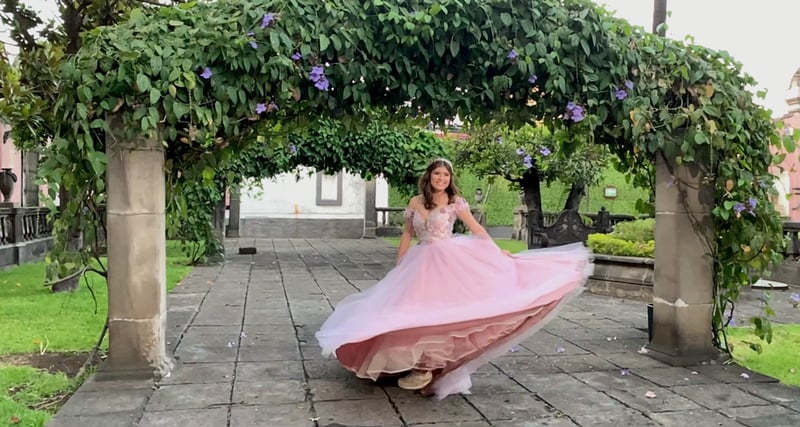 Young girls were taught traditional domestic skills, which were believed to be fundamental to a young lady, such as sewing and cooking to prepare for marriage and having children.

When a girl turned 15, she was considered an adult and was presented to society.

Traditionally for the quince girl or quinceañera (the birthday girl), it was the time when a young woman was given her first authentic jewelry and was officially allowed to put on makeup, dance in public, and make decisions.

Another origin comes from Spain. However, the source is based on the old European aristocratic party of "La Puesta de largo" or "Debutante ball," in which the presentation to society of the marriageable maidens and their consequent change of costumes was celebrated.

This celebration was always in the peninsular kingdoms and was only limited to the upper classes. In the 20th century, the festival was delayed to coincide with the coming of age. Finally, however, it was exported to America, taking root among popular classes.

However, the custom has been reintroduced again, although in a less formal version, due to Latin American immigration, whose members have passed it down to their second generation. Nevertheless, this celebration version is not generally considered a Spanish custom but rather exclusive to immigrants.

Celebration in the United States

In the U.S., the celebration is delayed a bit as they celebrate Sweet Sixteen, a party to celebrate the sixteenth birthday of a teenager in the United States and Canada. A sweet sixteen is similar to the celebration of a Hispano-American quinceañera.

Sweet 16s can range from house parties with family members to significant events with a hired DJ, makeup, hairstyles, and dresses. Even if it is a small party, the goal is to celebrate that the person is entering a different stage in their life. It is usually the last big birthday party a teenager has.

Over time, the goal of finding a spouse became second nature, and it became a celebration of the rite of the transition from childhood to adulthood. As a result, the way of celebrating this event is also changing, from a traditional religious celebration to requests for a party, a vacation, a cruise, or even a new car.
Whether the quinceañera is celebrated formally or informally, it is a special occasion that will always be remembered. At Casa Sauza, we can help you create a memorable celebration.

Find out how to organize your quinceañera party:

If you already know well what it is you want for the most memorable day of your life, then planning...

History of Our Quinta Sauza

Located in the heart of Tequila, our visitor center, La Quinta Sauza, offers a perfect setting to...

Sauza’s virtual doors are always open so that everyone can get to know this excellent tequila...