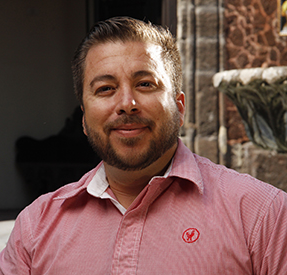 Mexico is, in the eyes of the world, mythological. A country full of natural wealth and traditions, as well as a country of friendship, joy and work. 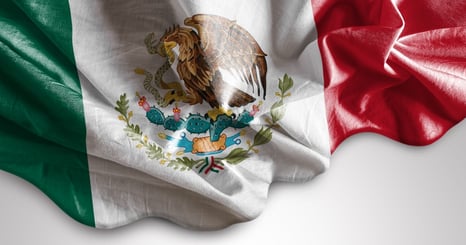 Mexico's natural wealth is amazing, because you can find its beautiful desert to the north and its tropical jungles to the south, and, above all, at the center of the Mexican Republic, Jalisco, the state that better represents Mexico to the world. Jalisco is fiesta (party) is Mariachi, Charrería and Tequila. 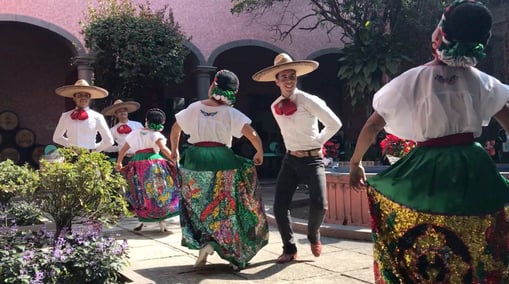 Fiesta is Mariachi. With a charro costume and musical instruments in hand, this is how the mariachis, the soul of Mexican parties, arrive to a fiesta in Mexico and, why not? worldwide.

The mariachi is part of the cultural heritage of Mexico and the symbol with which thousands of Mexicans are identified around the world. Its unmistakable paraphernalia is just a taste of the cultural wealth that exists in the country.

How Did Mariachis Started?

According to several historians, the mariachis started as a musical group born on the hills, in the haciendas and neighborhoods of Cocula, Jalisco, supported by friars, charros and caporales (military rank)*.

Supported by the Mexican conservatives, in 1864, Napoleon III of France assigned Archduke Maximilian of Austria as emperor of the American country, Mexico, who after three years in power, was overthrown and shot.

During his short government and supported by the troops of the Intervention, French uses and trends had an outstanding influence among the Mexican upper class. For example, a tradition that was soon implemented, first, in the state of Jalisco, was to incorporate a group of musicians to play joyful pieces during the wedding celebrations.

Actually, the word mariachi comes from a derivation of the French term mariage, which means wedding.

However, other authors suggest a different origin and say that the mariachi derives from a song to the Virgin Mary in which the Nahuatl, Castilian and Latin languages ​​are mixed. The song began by saying Maria ce son, which means "I love you María". 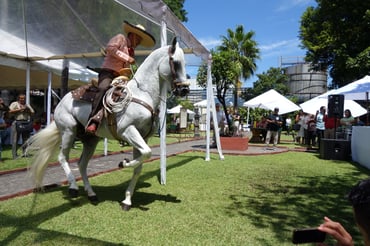 Fiesta is also Charrería, which joins jockeys and horses at the moment when a scream starts in the grandstands. It is virile and exciting sport. The Mexican charrería, national sport that is based on the tradition of making movements and "choreographies" on horseback, while dressed in a charro outfit. Besides being a traditional practice communities that dedicate themselves to the breeding and herding of cattle on horseback, it was declared on December 1, 2016, Intangible Cultural Heritage of Humanity by Unesco.

With the passing of centuries, charros have become an icon of Mexico, recognized throughout the world for its colorful and traditional performance.

The charro tradition has its origins in the Mexican Viceroyalty, when the Indians and mestizos were allowed to ride on horseback in order to be able to manage the cattle, whether bovine or equine, in the workings of the haciendas. As a rule, they had to wear leather or suede, and that's how the traditional and very distinctive outfit started. At that time, they were known as "cuerudos" (cuero-leather).

They were the ones who had to shoe the animals, castrate them and heal them, so they had to be skillful in their handling. This tradition started mainly in the states of Hidalgo and Jalisco.

The charrería combines forms of horse lasso tricks, with horseback riding and livestock activities. It is performed in Lienzos Charros, spaces specially designed for it, with all the facilities needed for riders and horses.

Another very important Mexican Tradition is Tequila, our emblematic drink, which is full of tradition, culture and fiesta. In order to obtain this drink, we must wait during many years for the growing of the agave to take place, as well as the production process itself. It is only after many years that this spirit can be enjoyed. Casa Sauza has been a pioneer in making this spirit known all over the globe.

Jalisco is Mexico, and Jalisco is the fiesta, the party. It is the state of the mariachi and the jarabe tapatío; the celebration of the very Mexican traditions, joyful as their music is, beautiful as their women are, and as fiery as their tequila.

Do you want to learn more about Sauza? Our history is a balance between innovation and tradition....