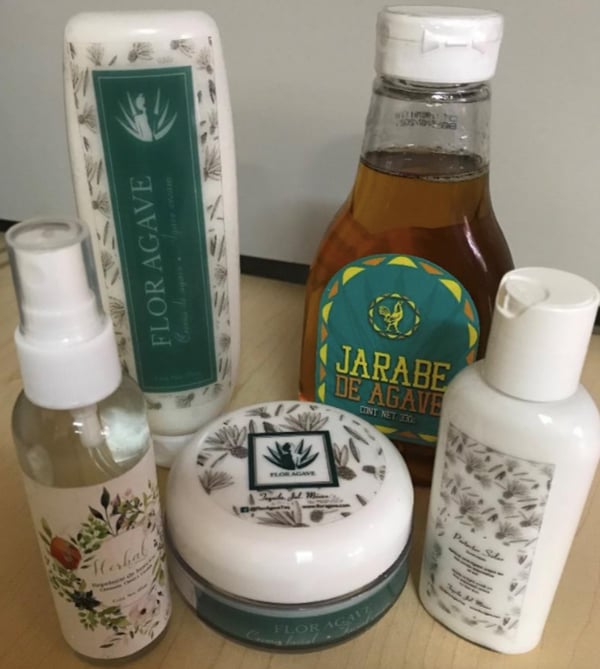 Products Made with Agave

Our beautiful and beloved Mexico is one of the countries that has a highest level of Biodiversity in the world, and within these natural riches, lies the agave. There are around 300 species worldwide, from which approximately 159 are found in our territory. Its area of origin is the arid region that today is found between northern Mexico and the southern United States. It is estimated that the genus began to diversify 12 million years ago.